A pure love for music. Lots of enthusiasm. The urge to combine a perfect organization with the warmth of a family friendly atmosphere. These are the main ingredients that made Duvelblues into one of the most renowned events on the Belgian festival circuit.

In 1996, in the peaceful village Ruisbroek near Puurs, Gust Meeus throws a party. The reason? Gust turns 40. The name of the party? Lust for life.

In the wee hours a plan is made at the bar: why not turn this into an annual event? Gust Meeus, a true blues fan for years, agrees but on one condition: don’t stick to a party, but include blues concerts. With those first concerts, the very seed of what would become Duvelblues, is being planted. In the following years many blues artists find their way to Ruisbroek.

To the park grounds

Initially the concerts were being held in the local youth center. Because the formula catches on, a bigger venue is needed. With the cooperation of renowned brewery Duvel - Moortgat, the city council, CC De Kollebloem, the youth center Kabal management board and a number of sponsors, the "Duvelblues festival" is being held for the first time, in 2002. The location will initially be the site of the local Chiro, with an additional large tent and a large sound system. The first edition turns out to be a big hit: 350 blues lovers share in the enthusiasm. A number that gradually increases, as does the the number of – and the quality of - bands. In 2006, with the number of spectators having doubled, the organisation grabs the opportunity to move to the nearby Hof Van Coolhem, a walled historical park domain.

International top artists on the bill

The festival ground Hof Van Coolhem houses the festival from 2006 to 2015. The organization baptizes the non-profit organisation Duvel Blues; in the meantime, the big names on the posters are living proof that the festival has definitively outgrown its infancy. Duvelblues succeeds in bringing several international top blues artists to Puurs: Nine Below Zero, Fabulous Thunderbirds, Tommy Castro Band, Rick Vito.... In 2014 Johnny Winter even plays one of his very last concerts, the blues legend collapses a few months later. 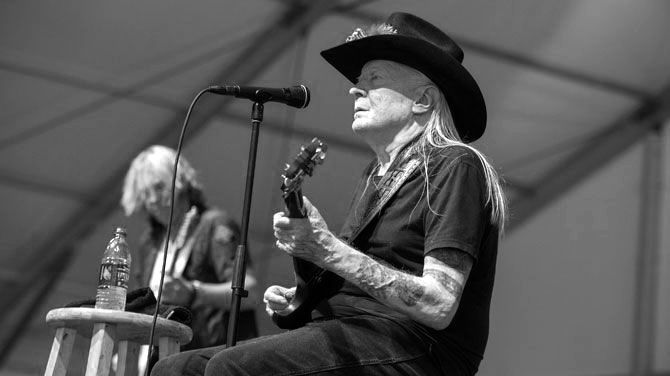 Duvelblues is now known by both music lovers and international artists alike as one of the most enjoyable events on the festival calendar. The location changed a few times since. In 2016 the festival moved closer to Puurs and the JOC Wijland, nowadays the festival is being held in Ruisbroek, on a new terrain with new infrastructure. The formula remains intact: electric performances on the main stage, intimate acoustic sets on a second stage. The new location offers more camping possibilities and a smooth connection to public transport. The number of spectators increases year after year and now fluctuates between 1100 and 1500. With the cooperation of the sponsors, the press, the Flemish Government and all music lovers with a heart for roots music, Duvelblues is very much alive and kicking and lives up to its reputation. 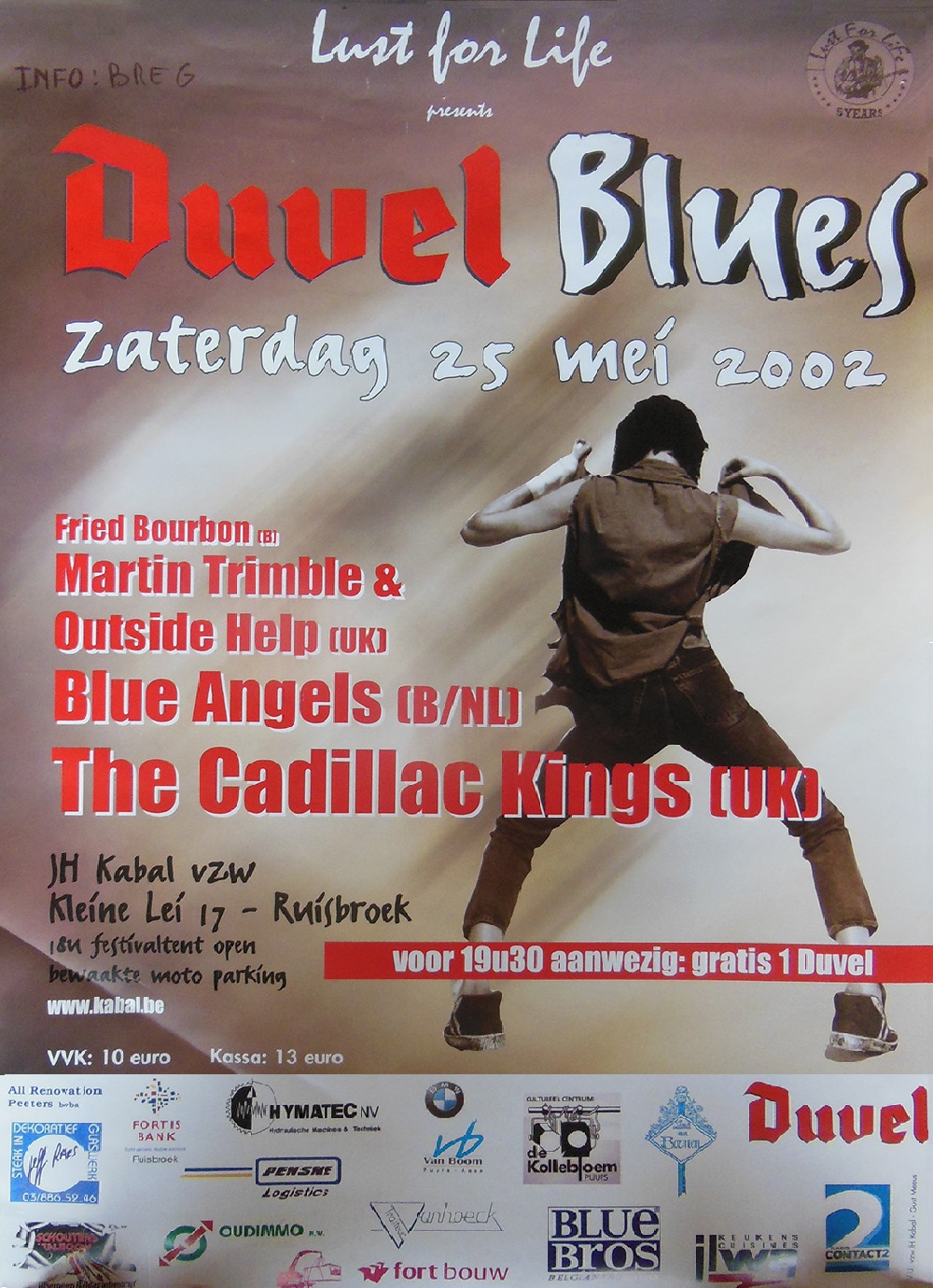 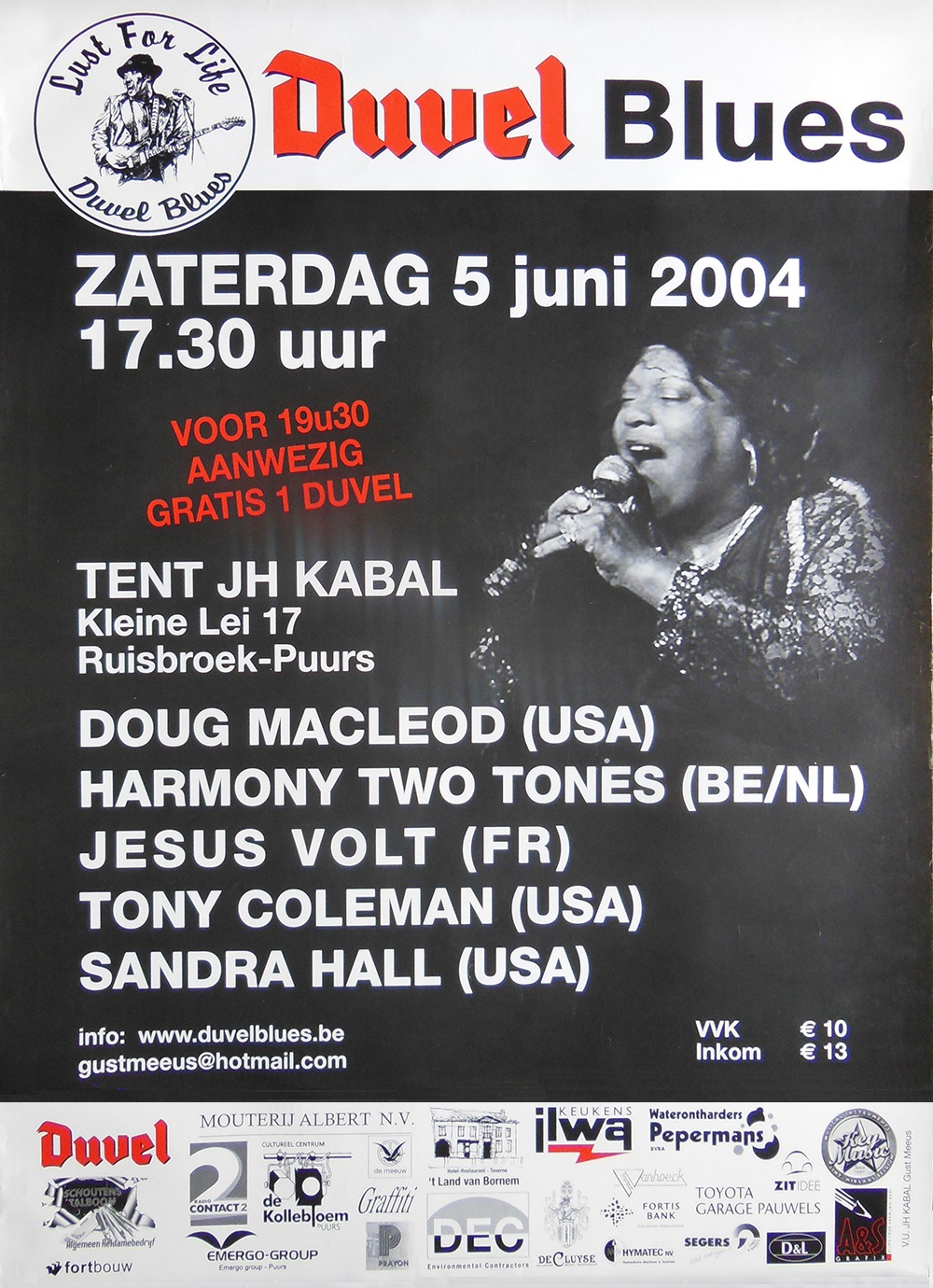 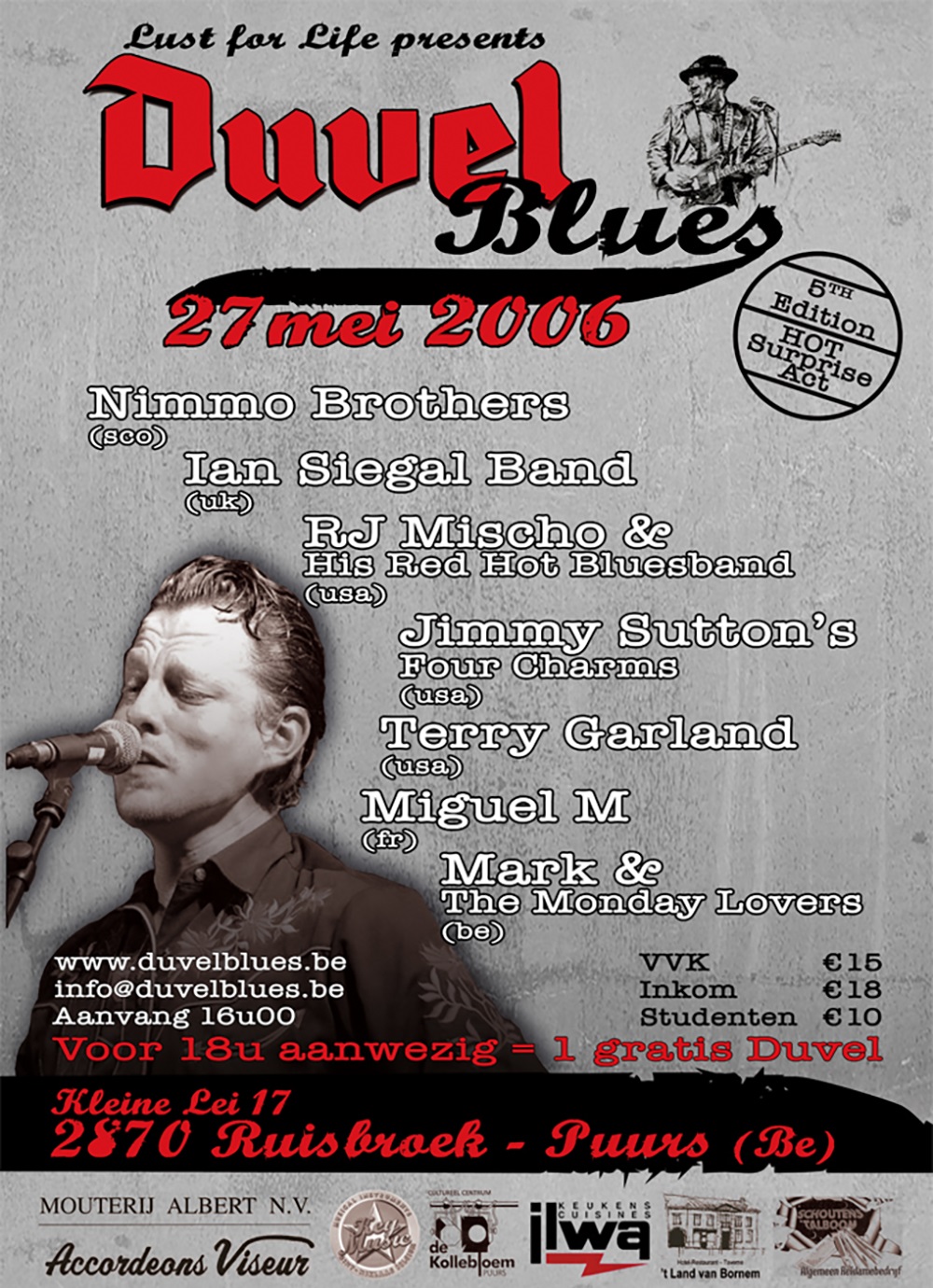 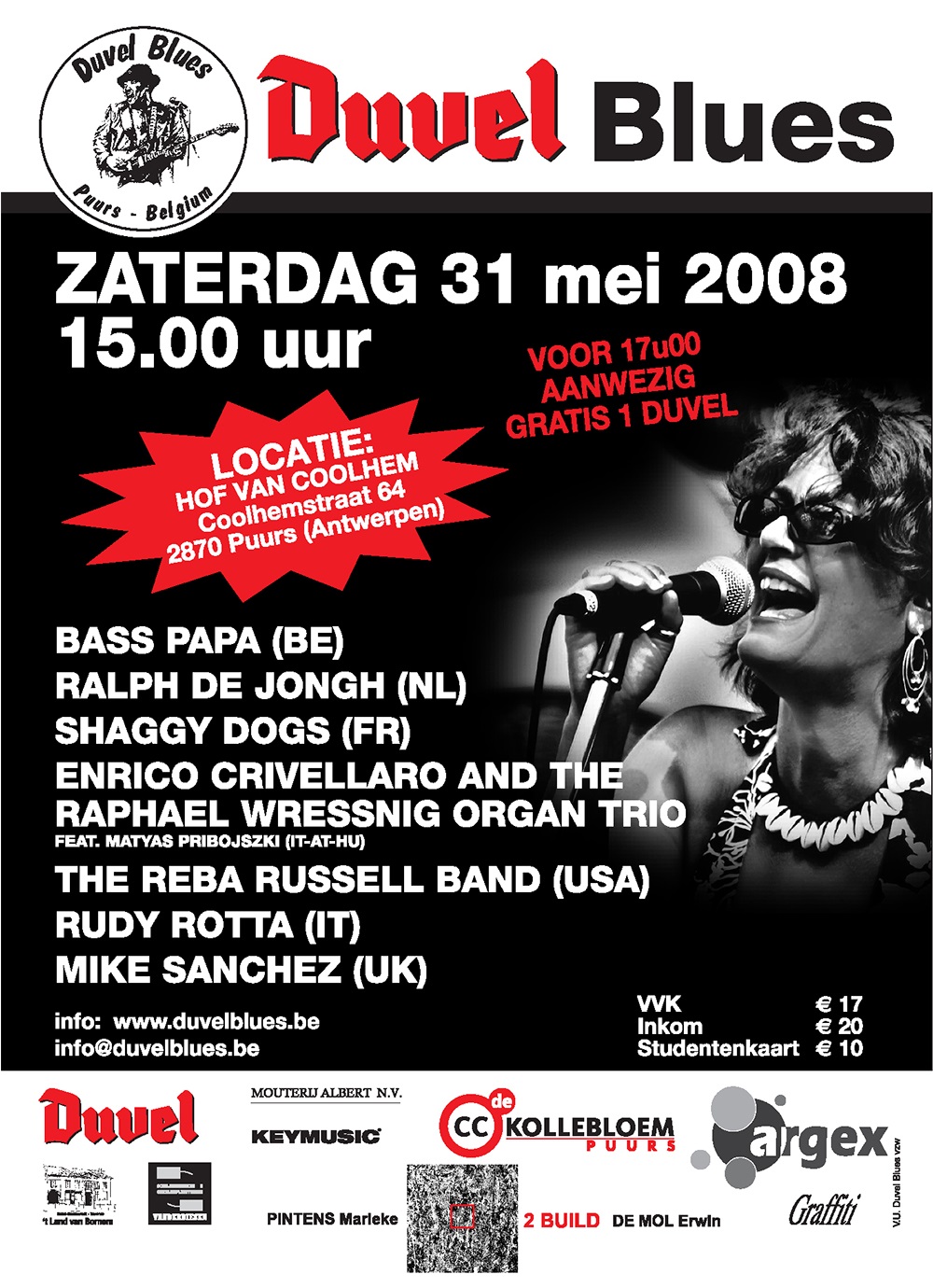 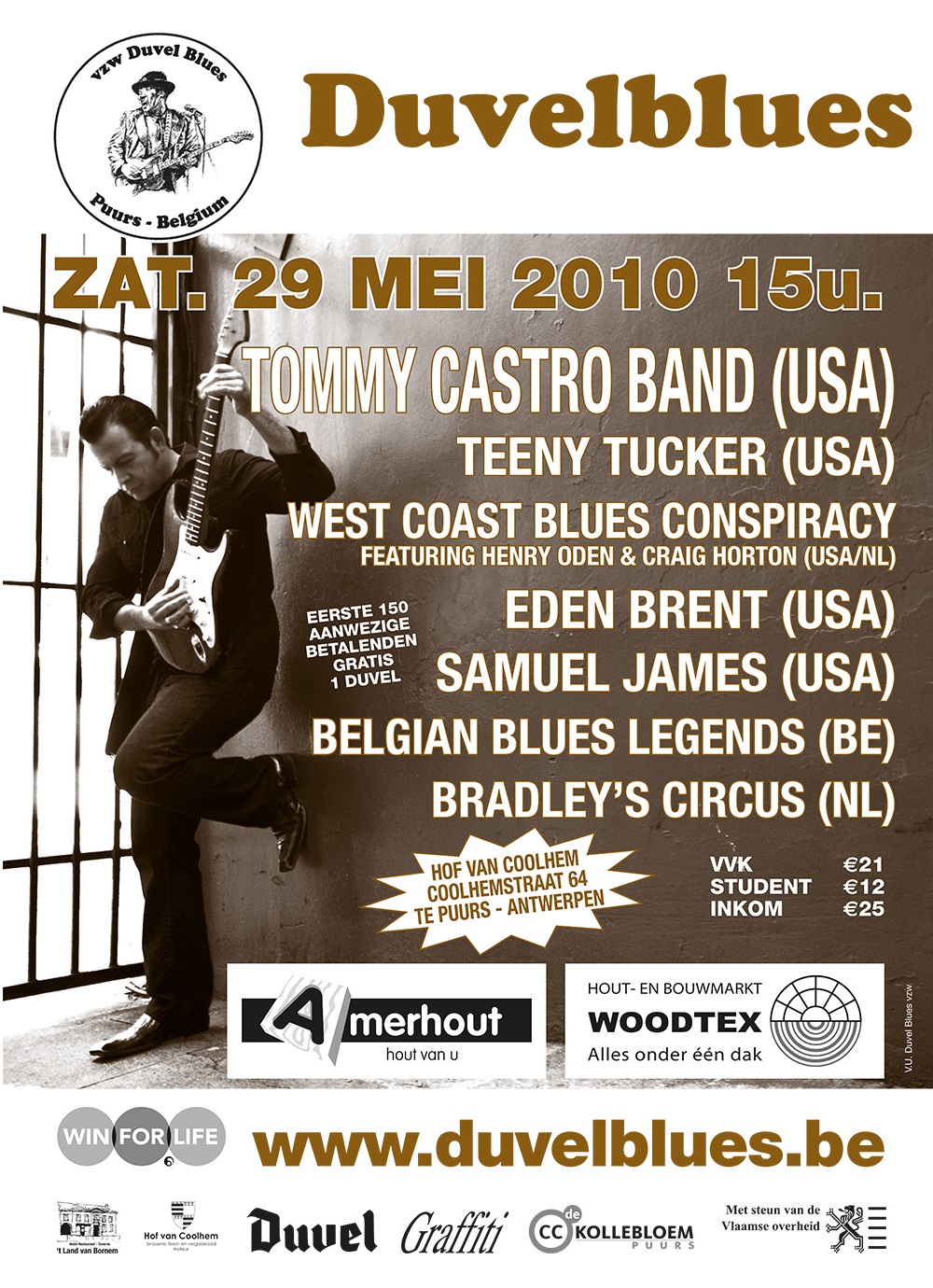 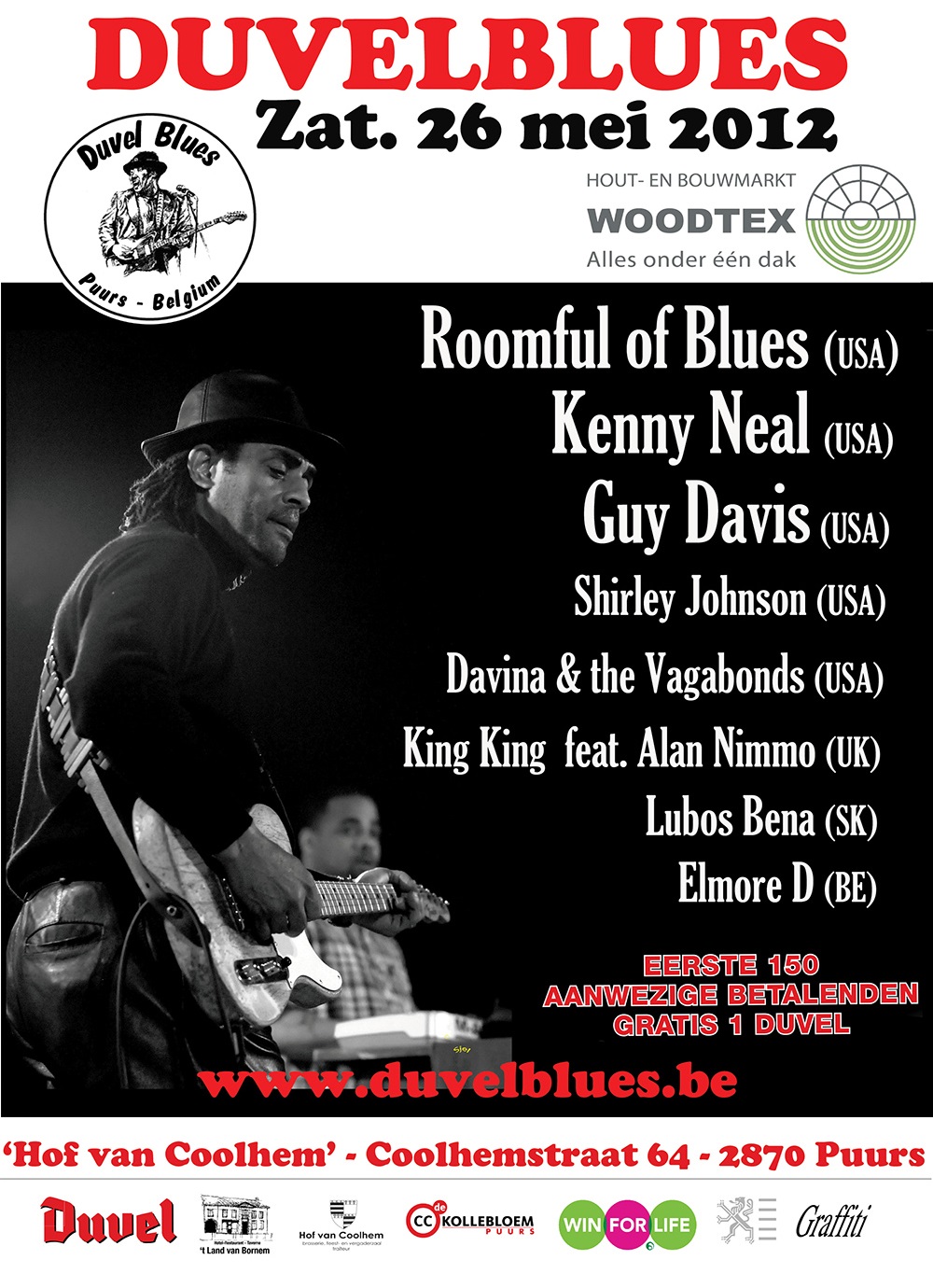 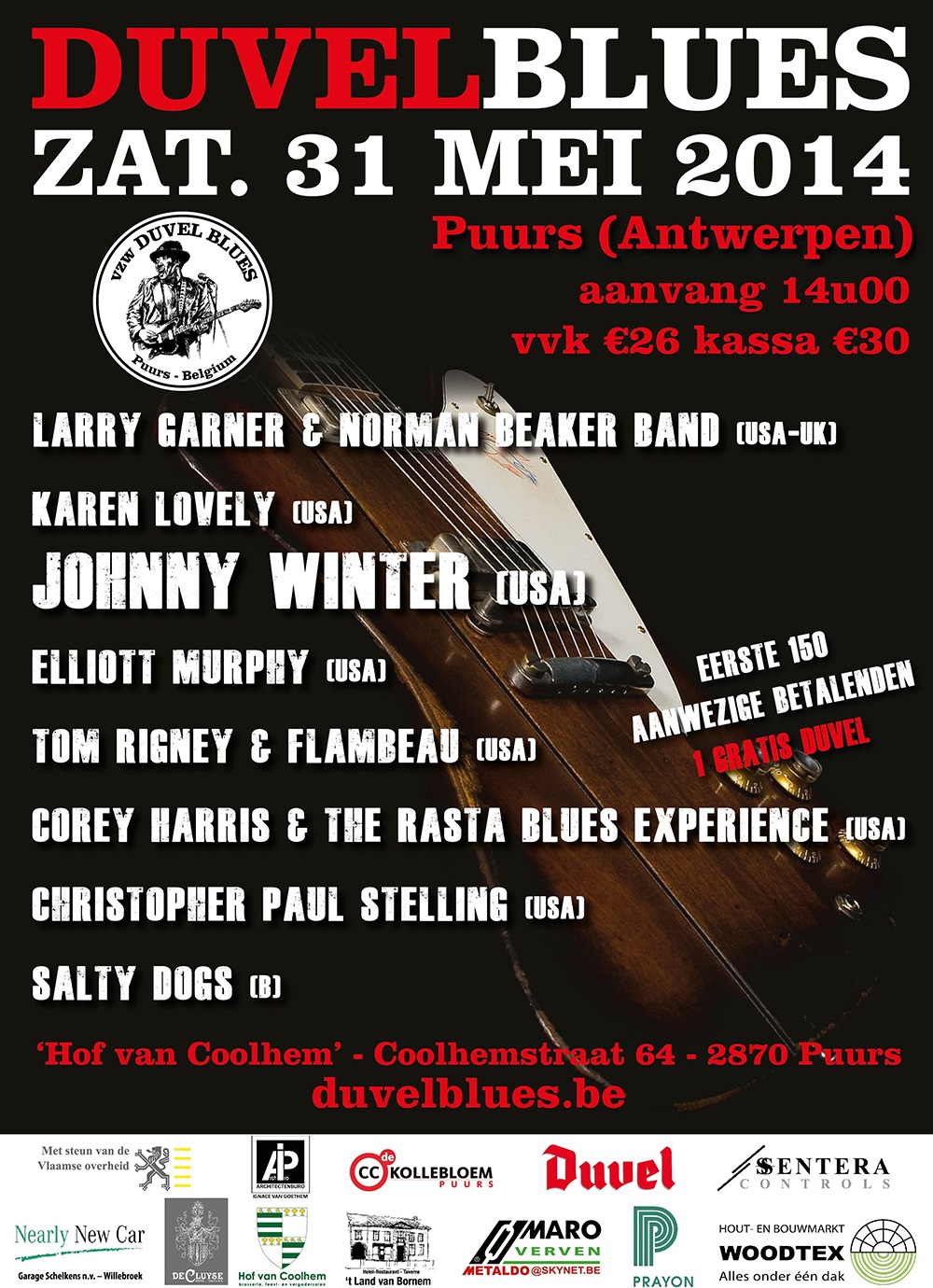 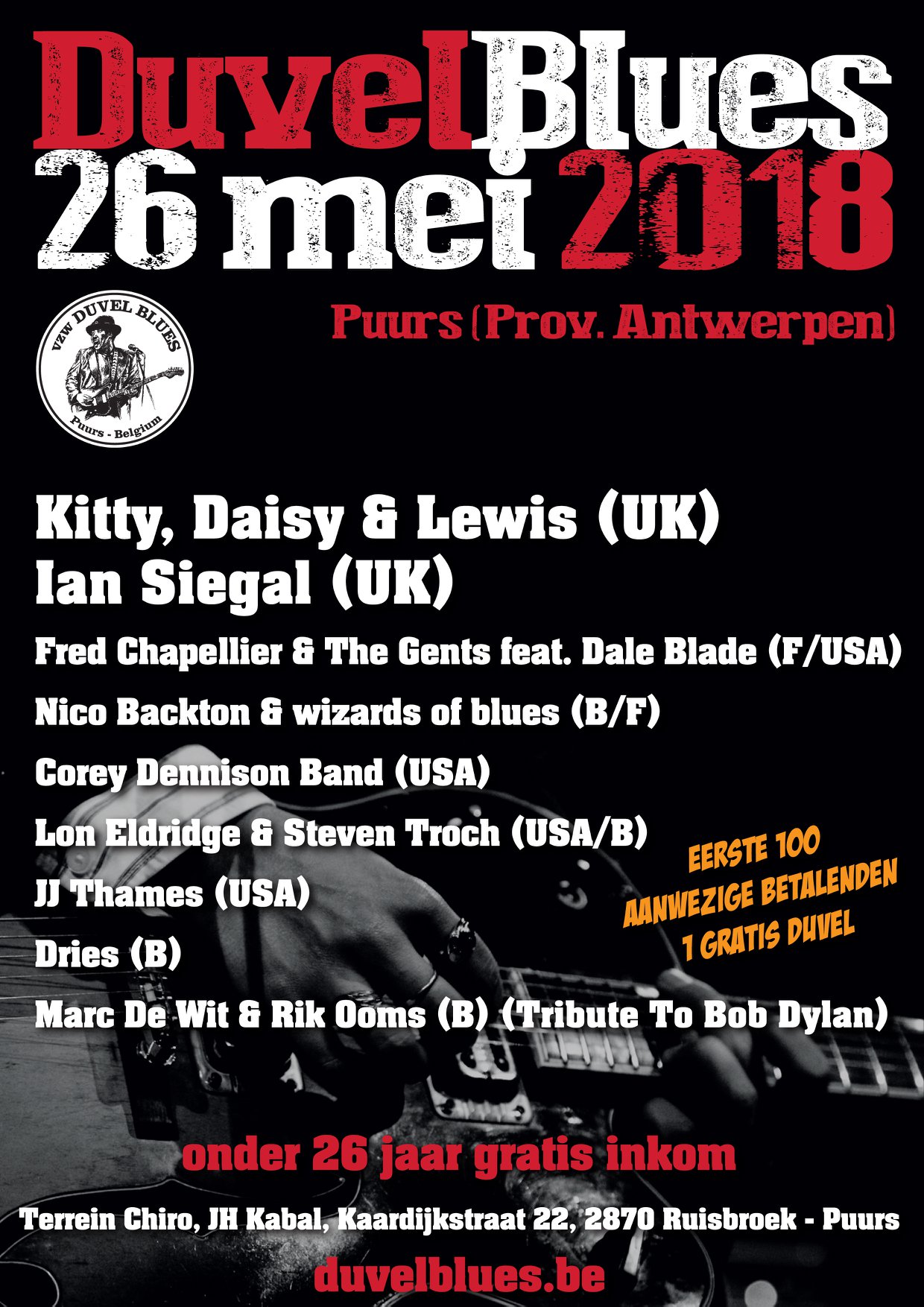 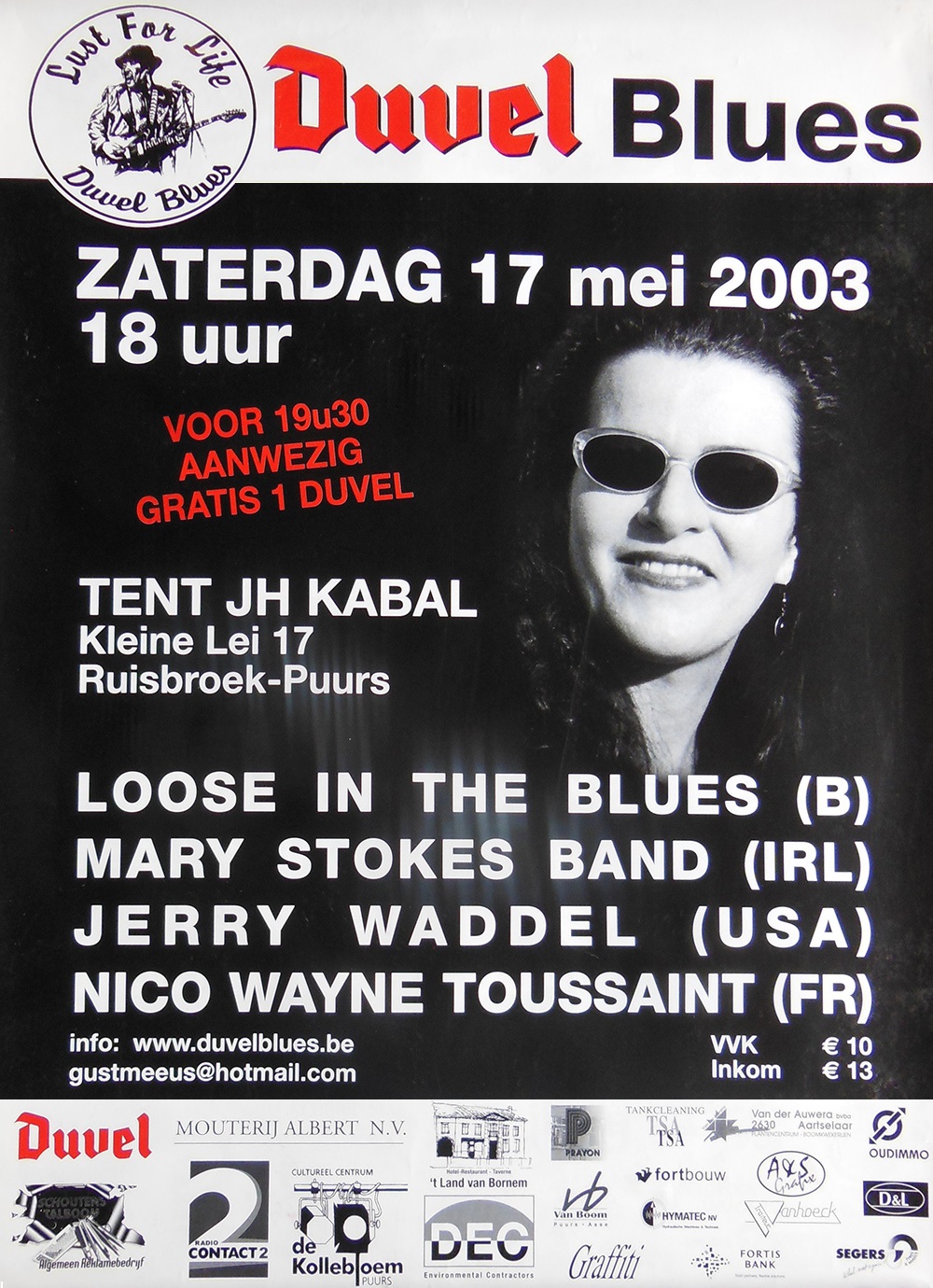 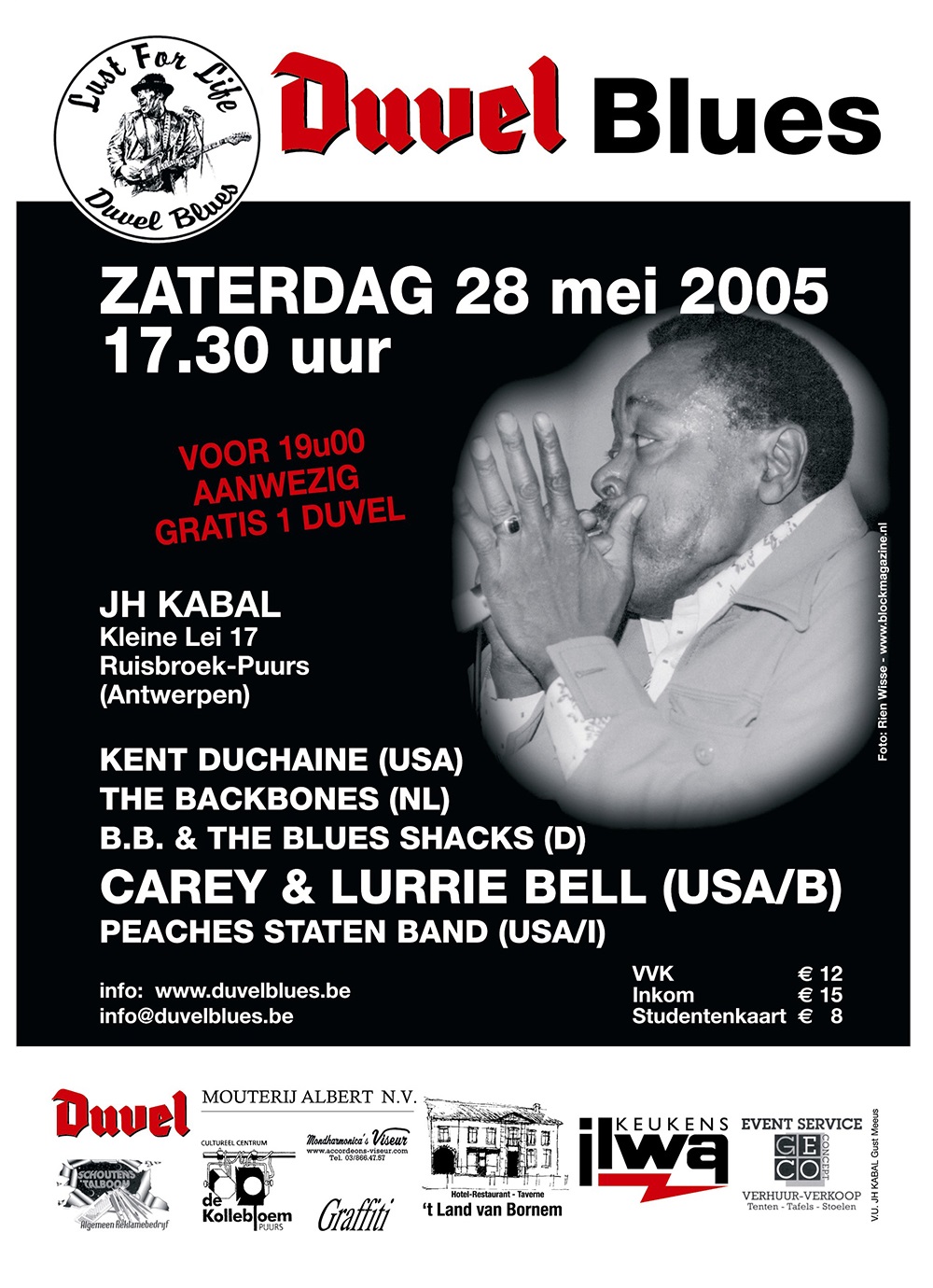 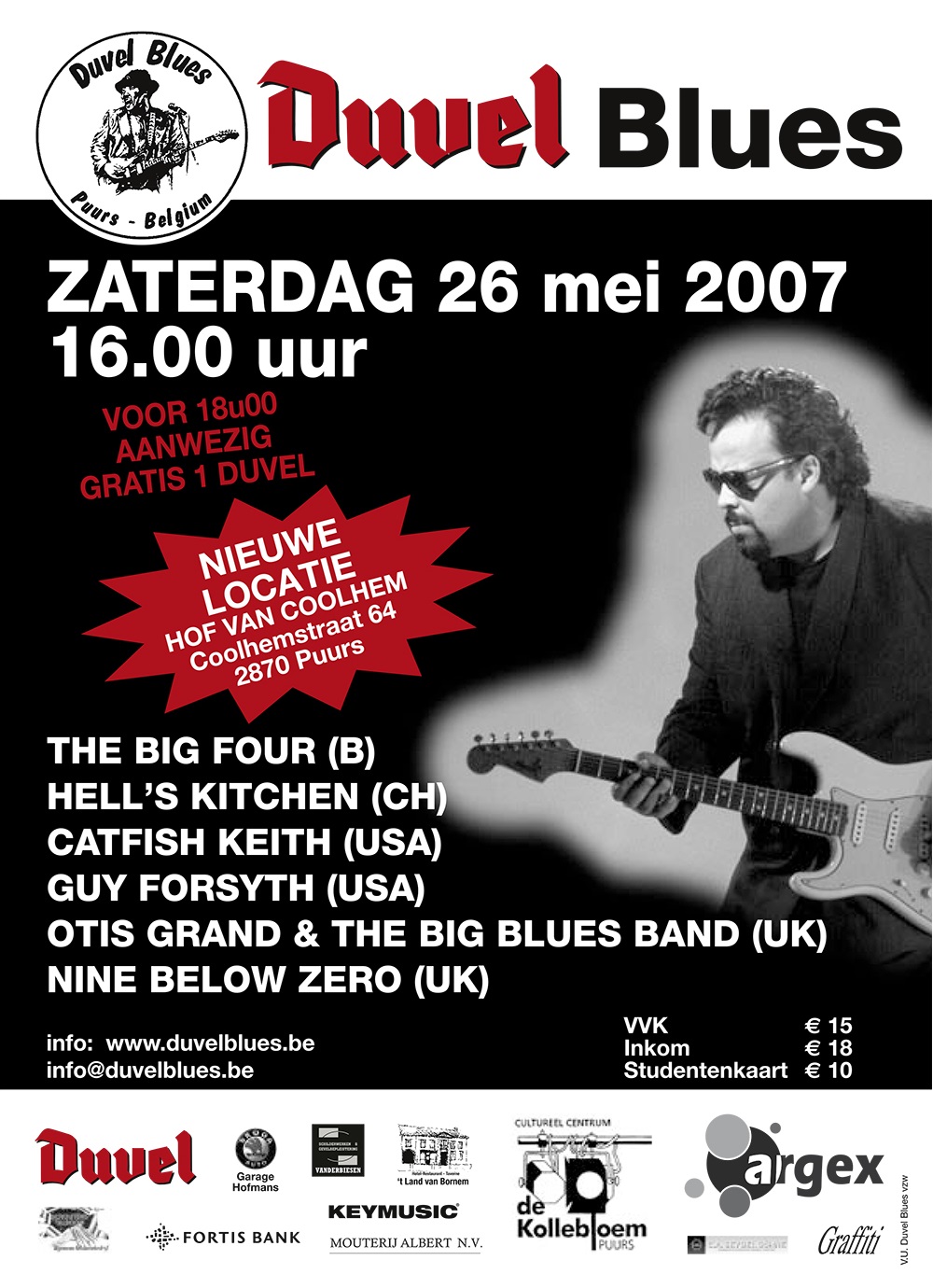 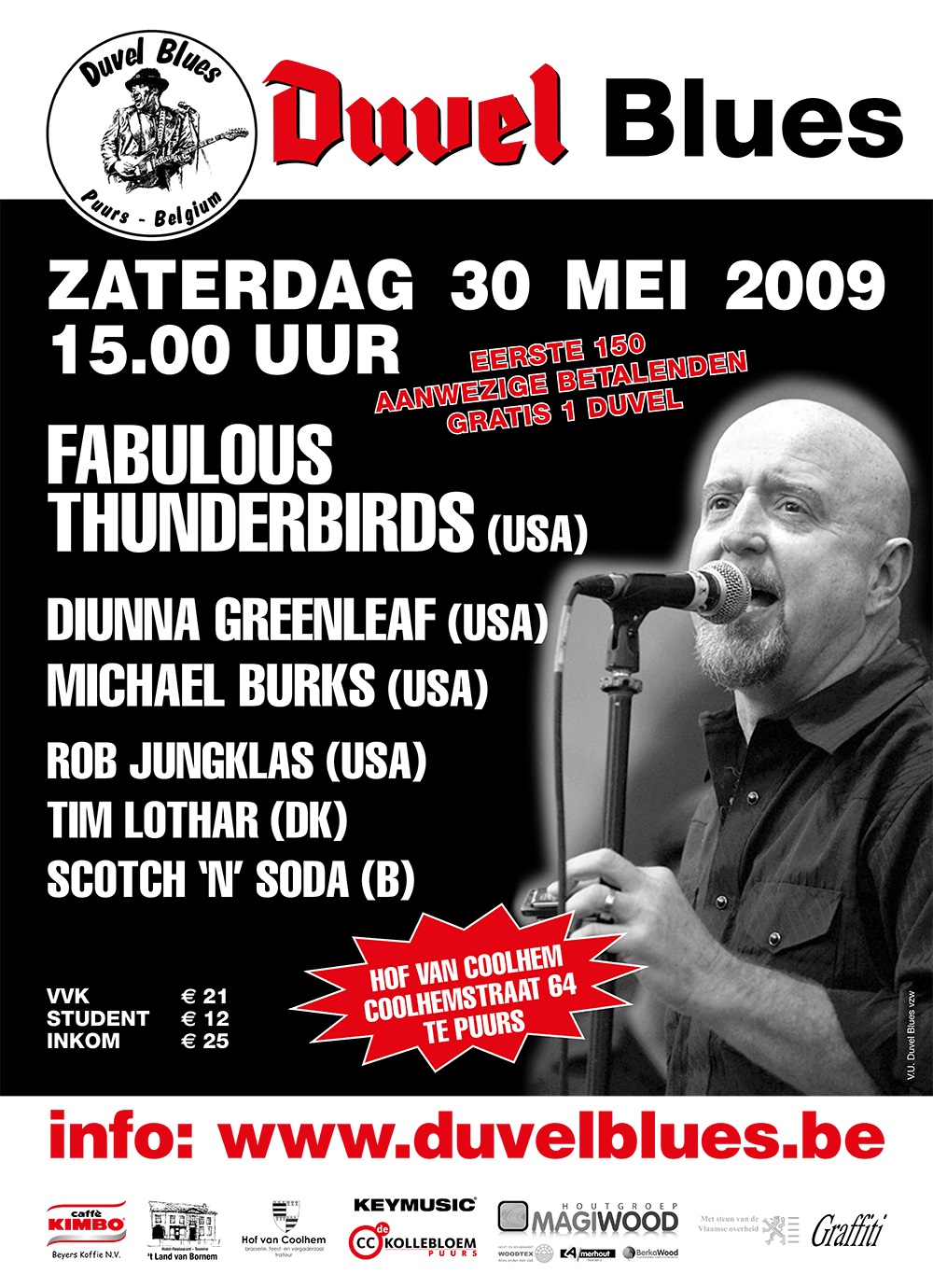 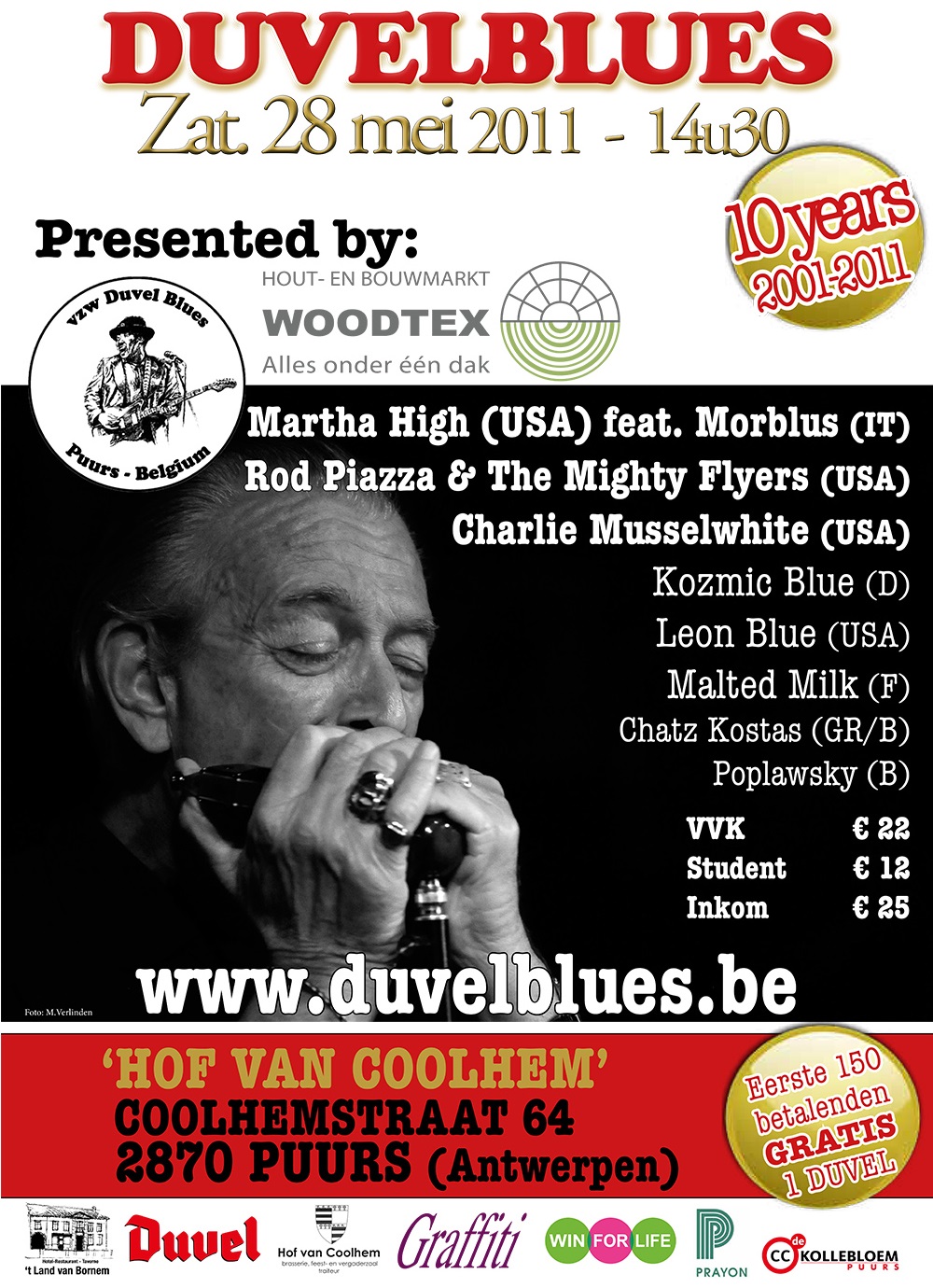 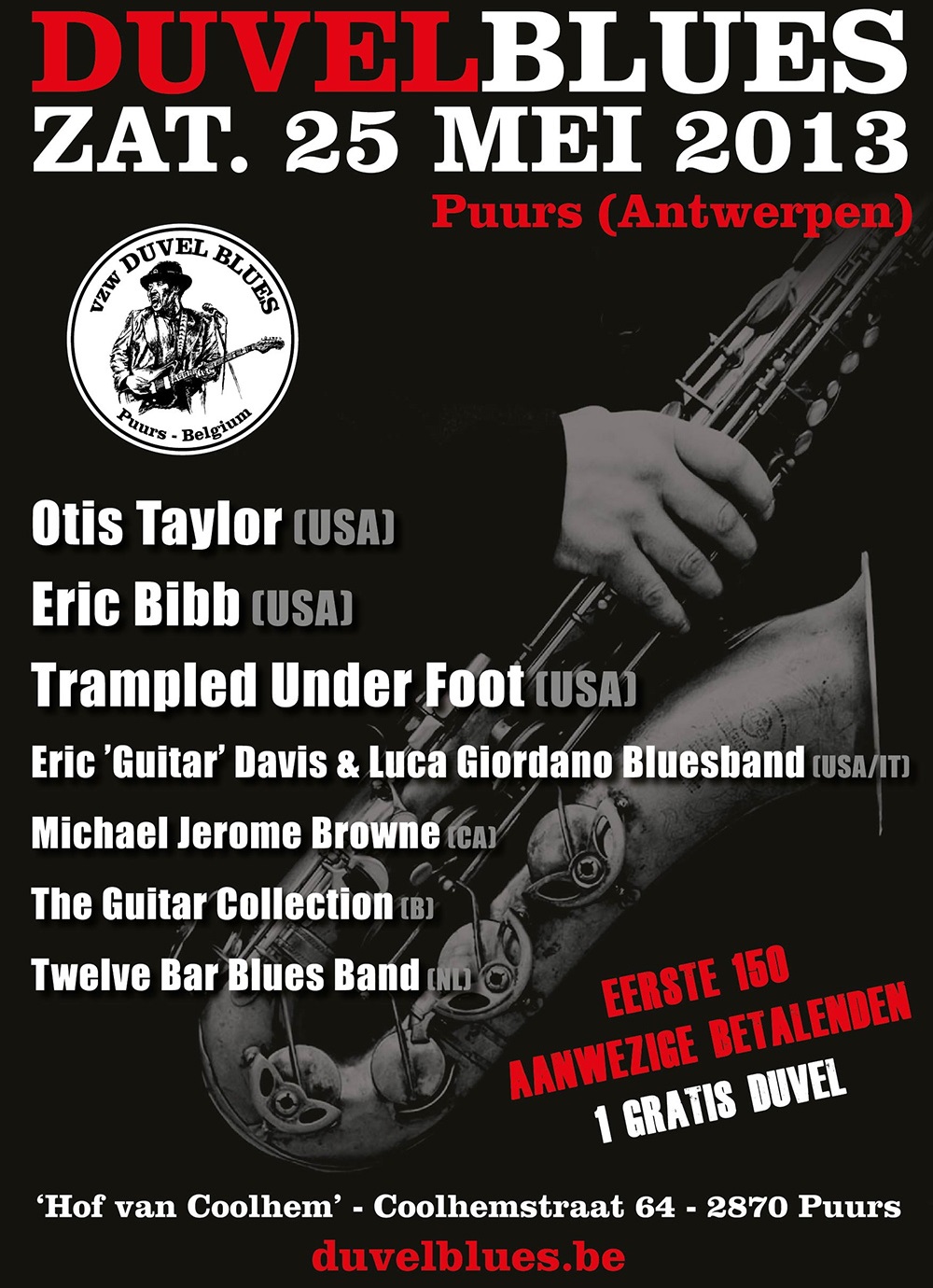 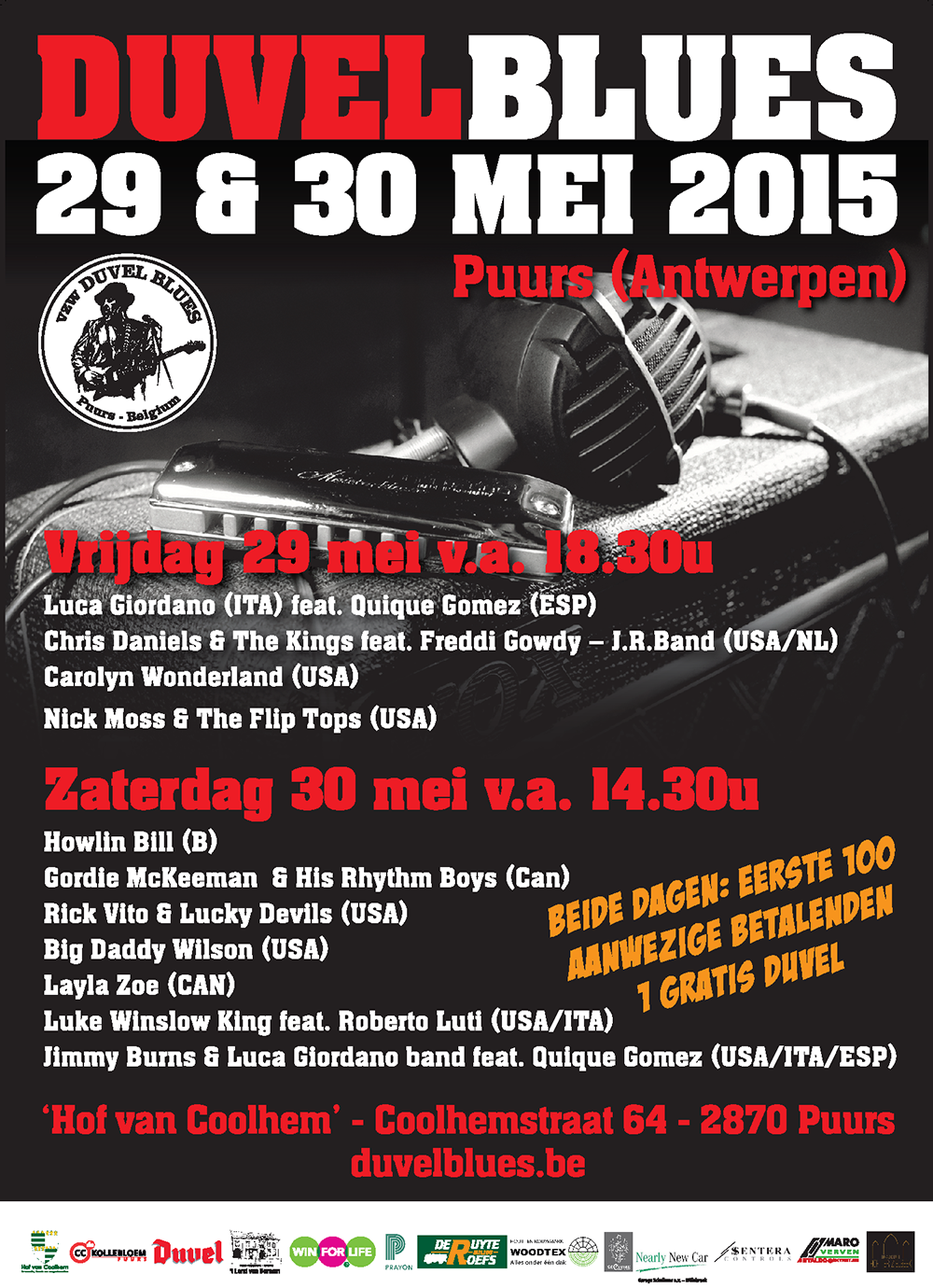 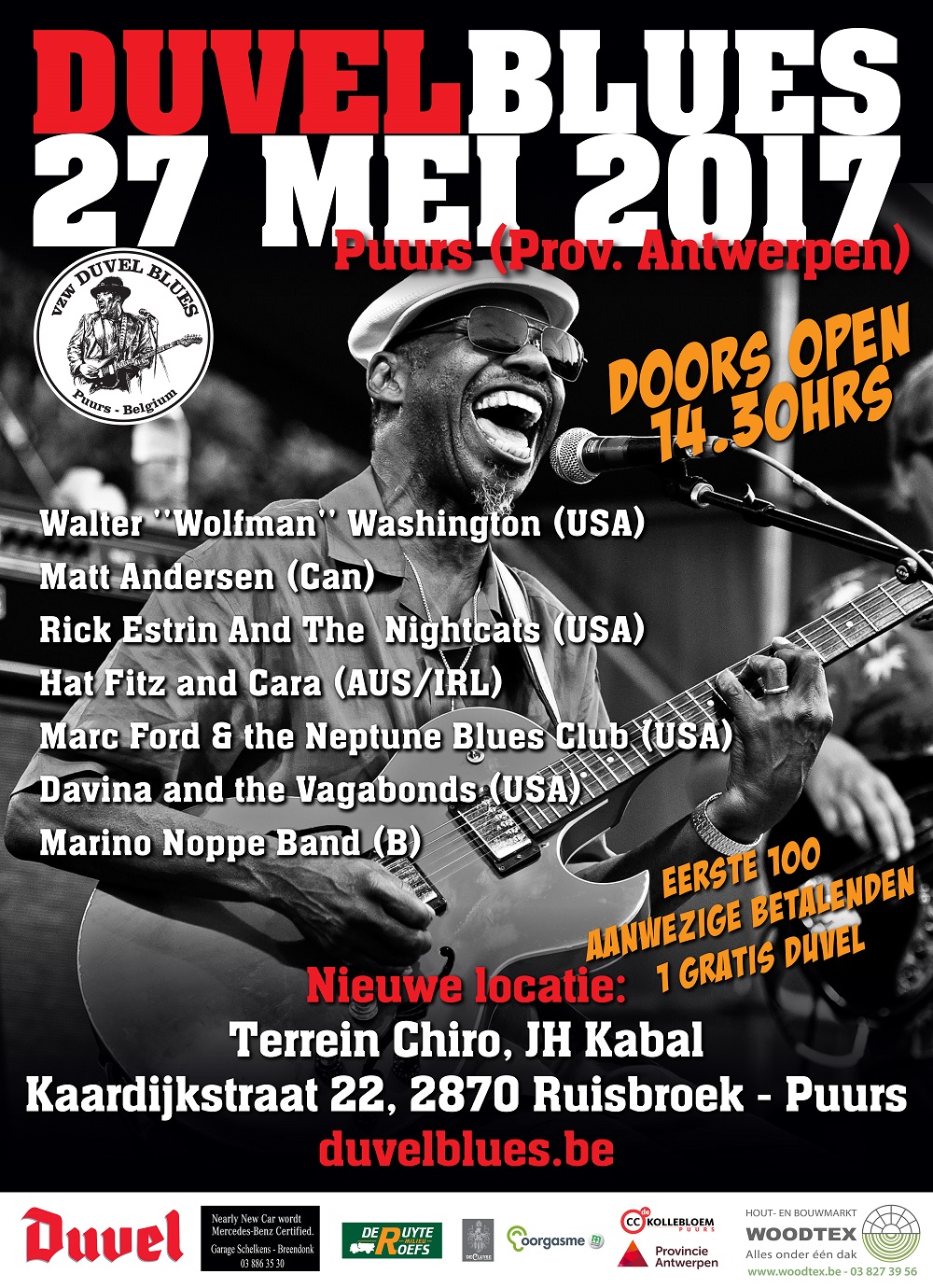 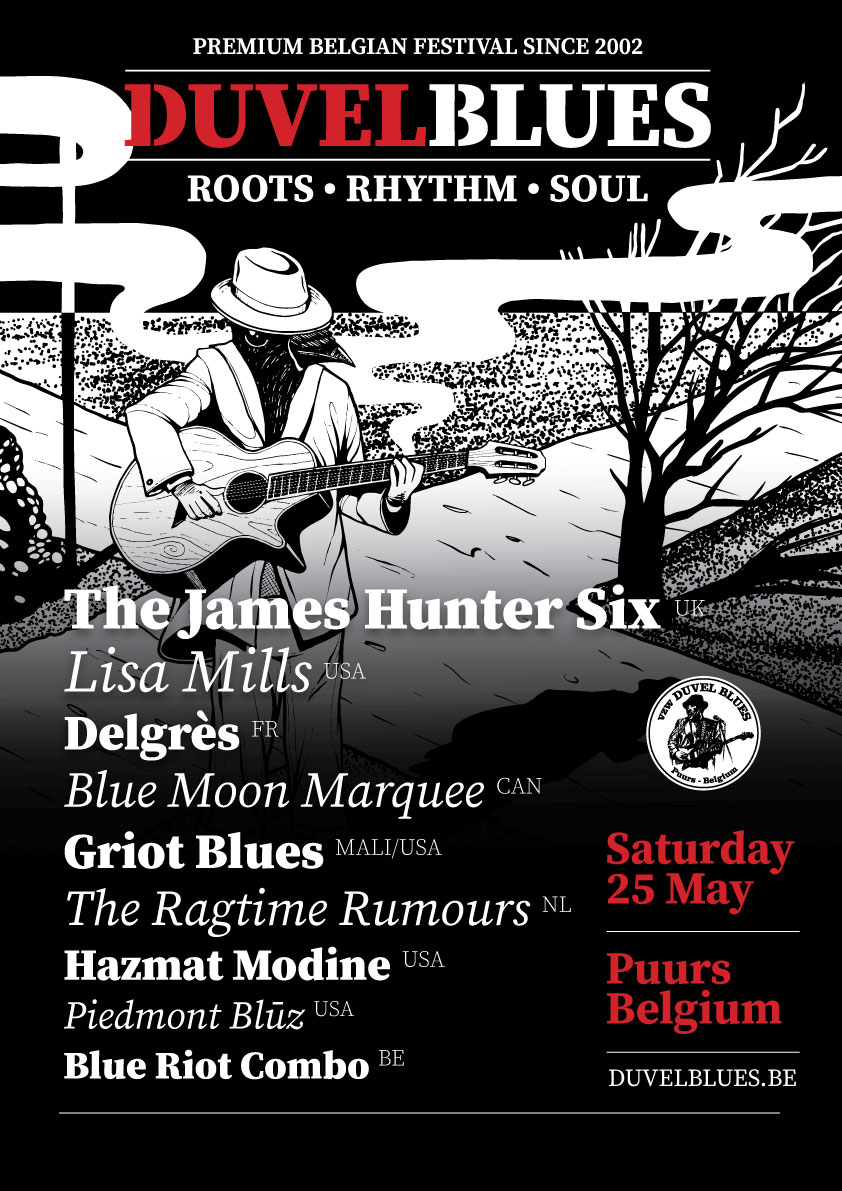